Xutos’ concert had several projection screens at the background so I want to have at least one small display in the background, above the drum player own stage.

Outdoors concerts sometimes have a videowall or a projection screen at each side of the stage so also want that. 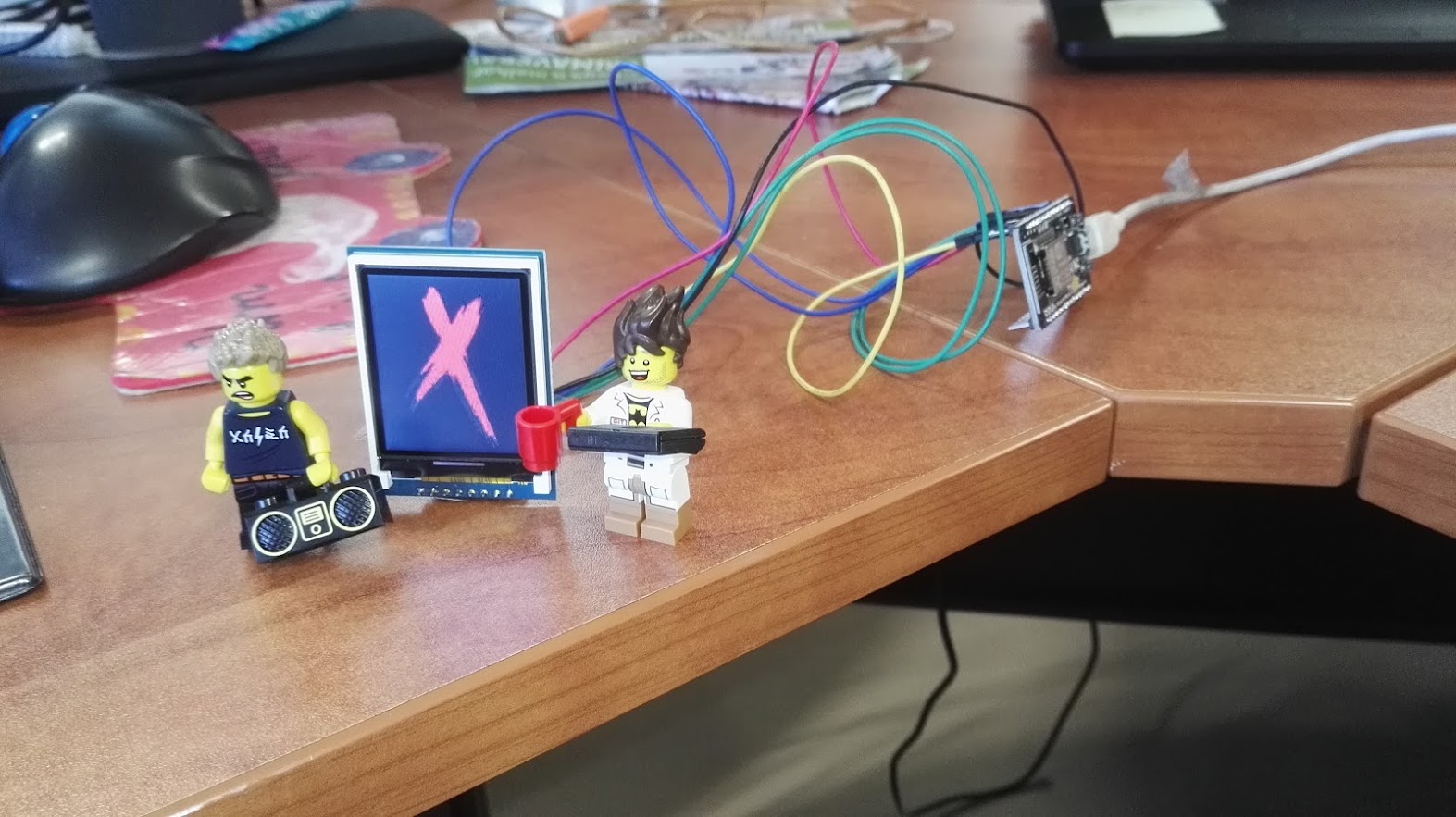 It looks great for using as the right/left side displays but there’s not enough power for videos, justs static images (but the NodeMCU has enough internal memory to store a few images so some kind of presentation is possible).

The wiring is SPI so I could use just one NodeMCU to control several displays in parallel (using same Chip Select pin for all) or individually (NodeMCU has a few I/O pins).  I intend to return to this idea later on.

I first tried it with a Raspberry Pi 2, installation is pretty forward: 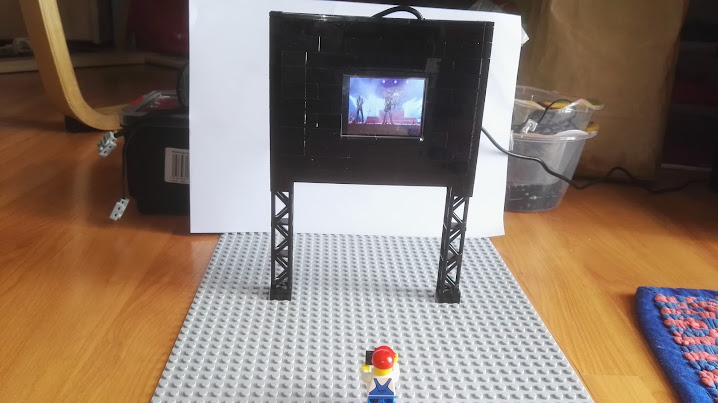 Unfortunately the RPi is too big and to hide it with LEGO I needed a frame much bigger than the PiTFT. So I opted for a Raspberry Pi Zero W instead: 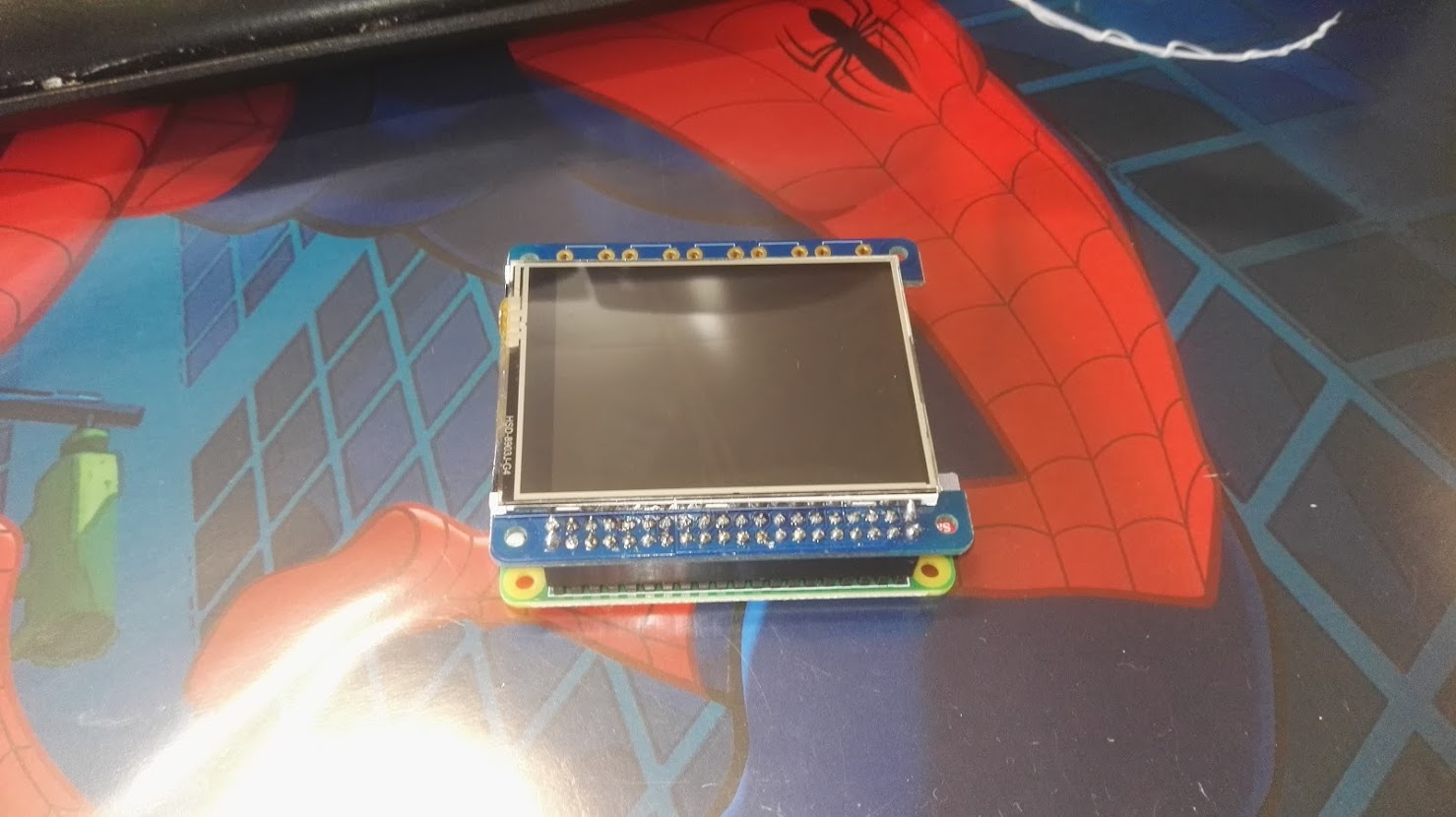 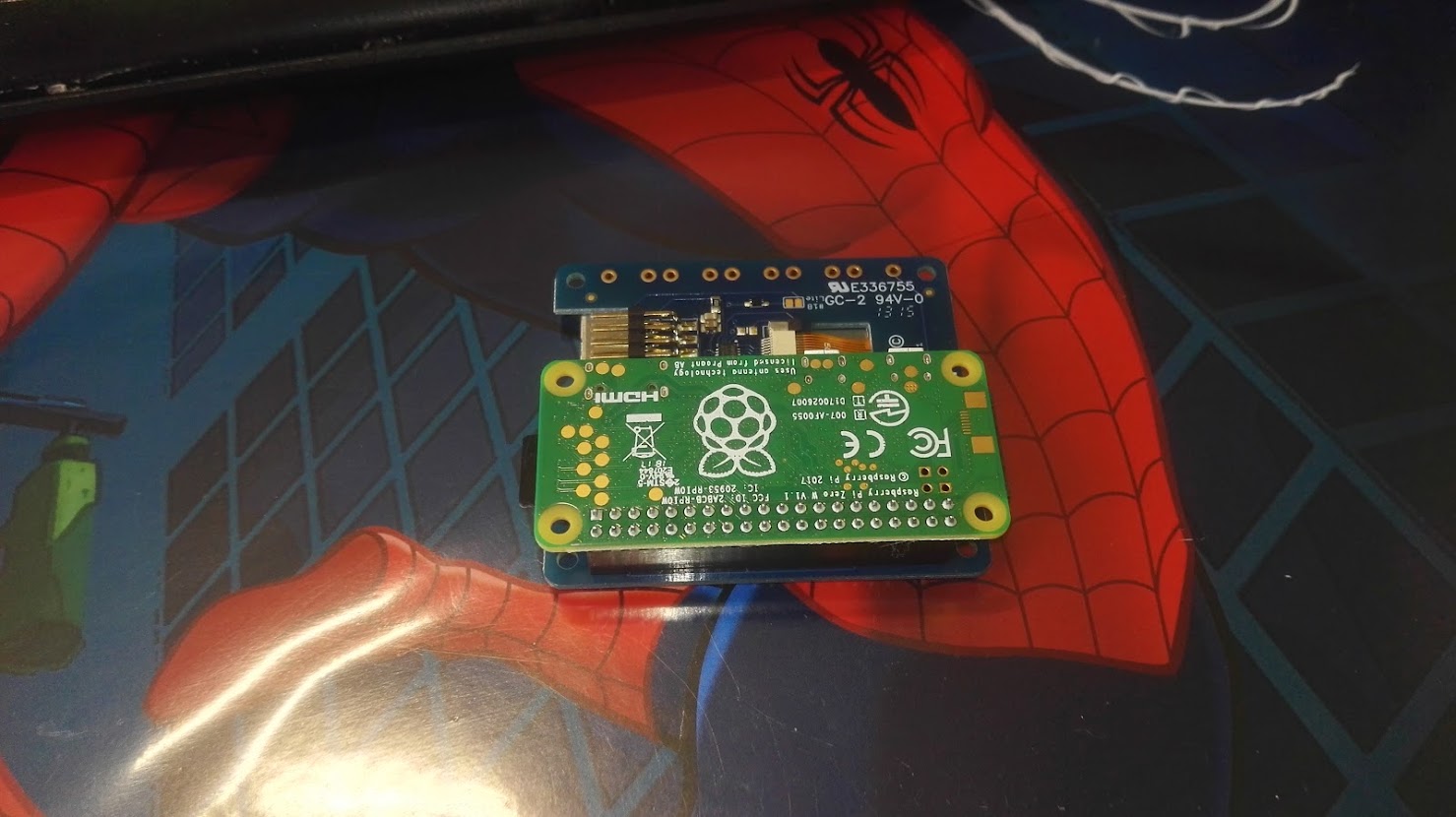 So the LEGO frame is now smaller and much lighter:

So I just need to repeat the process to have a pair of side displays for my Rock Concert stage.

For the drum player display I think this display is too small so perhaps I’ll try a 3.5″ PiTFT. I could also use a small Android tablet but then I will have problems controlling it – I don’t want to continuously stream video to the displays, I was thinking on using some kind of sensors so the public (real people) could control what to display on it, eventually also control a webcam to show different angles of the concert.

But that’s for another day.